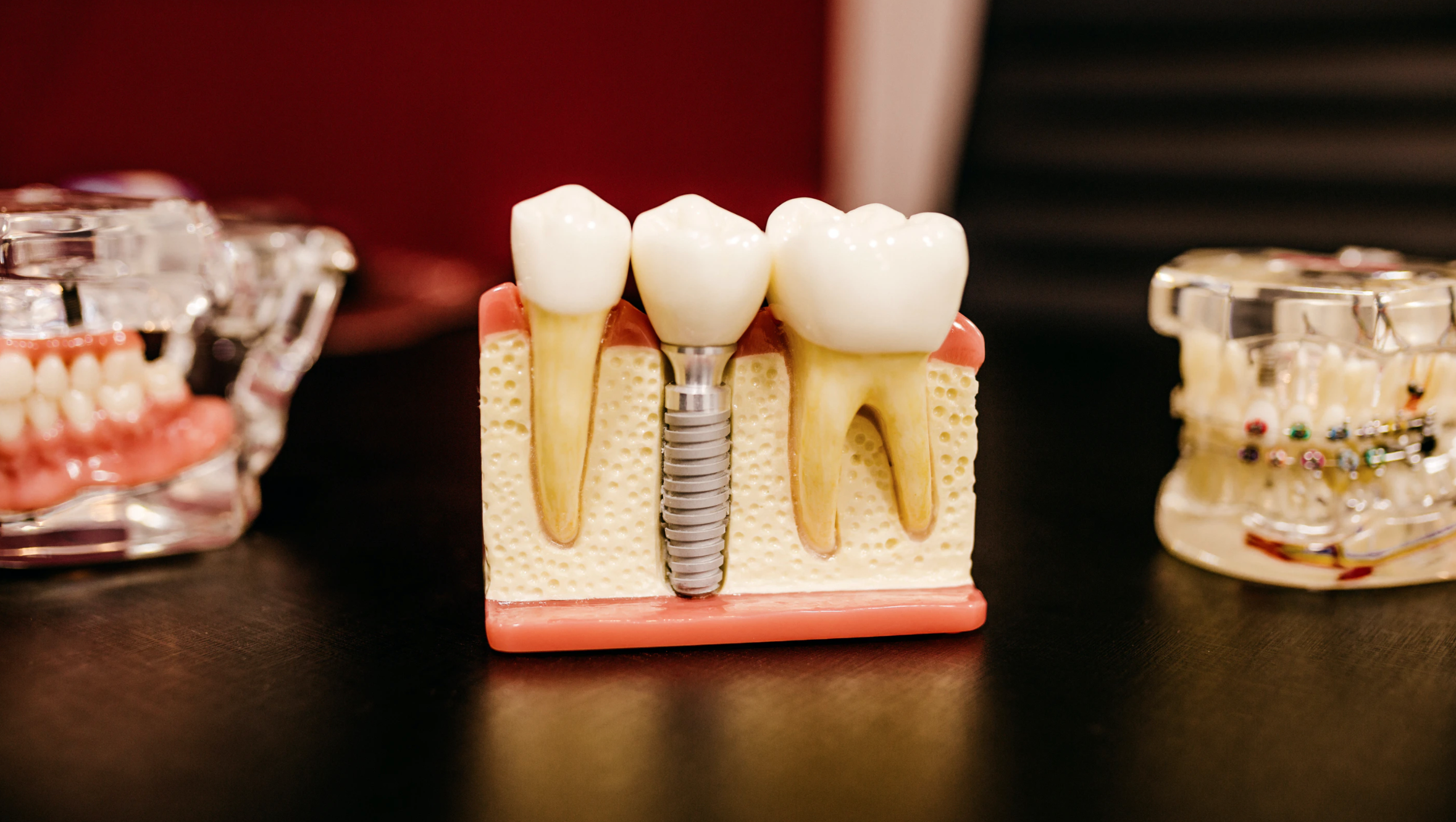 Opposition Leader Bill Shorten is under pressure to unveil a comprehensive plan to deliver universal dental care, as he makes health a central focus of his campaign to win the coming federal election.

A new study by the Grattan Institute outlines a bold $5.6 billion-a-year proposal to bring dental treatment for all Australians under Medicare within a decade.

The study found that fewer than half of Australians went to the dentist in the past year, with two million going without or delaying treatment they needed because of cost.

Dr Duckett said universal access could be achieved within a decade, starting with the most needy.

Natalie Pearn, a 39-year-old single mum from Sydney, went to 20 different dentists begging for help after a state government public dental hospital removed her front teeth but did not replace them.

Had she not managed to find – through her own perseverance – a dentist willing to treat her free of charge last month, Ms Pearn believes she would still be waiting.

“They told me I would have to wait until September this year,” she said.

One of Ms Pearn’s front teeth had been damaged in an accident seven years ago, but she delayed treatment after being told it would cost $1000 for a root canal.

Both the injured tooth and the one next to it died and had to be removed at a public dental hospital last August, which she was only able to qualify for after spending months on Centrelink benefits.

Left with a prominent gap in her smile, Ms Pearn tried to find a private clinic that would agree to a payment plan, but without regular work she was unable to secure credit.

She began hunting for a new job to self-fund the treatment, but said she was laughed out of interviews.

“They treat you like a drug addict because you don’t have teeth,” she said.

“They don’t understand the circumstances, but the first impression is your smile.”

Dentist Jalal Khan, who runs a mobile dental truck that visits remote communities, felt compelled to help Ms Pearn when she showed up at his private practice.

While the denture he gave her cost only $170 to make, the total cost of treatment would have been about $1400.

Dr Khan said his work on the road had “opened my eyes to plight of Australians seeking dental treatment”, citing cases of elderly patients forced to keep using old dentures – which should be replaced at least every seven years – for decades.

“People who can’t afford to pay don’t get dental care, unless they go on long, often multi-year waiting lists,” he said. 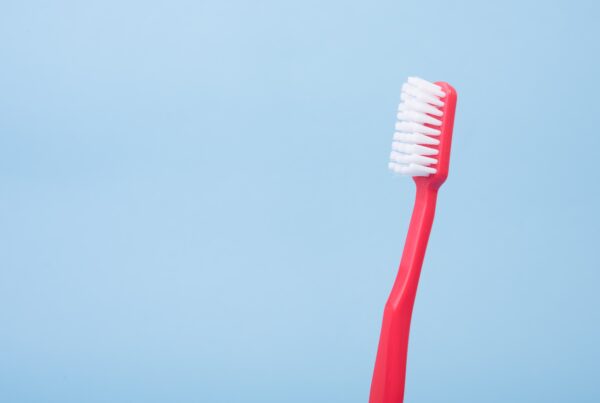 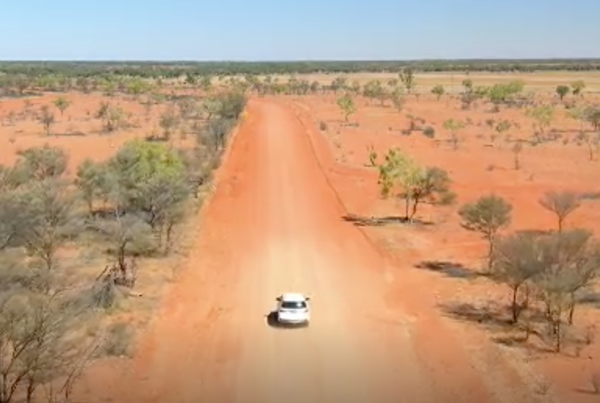 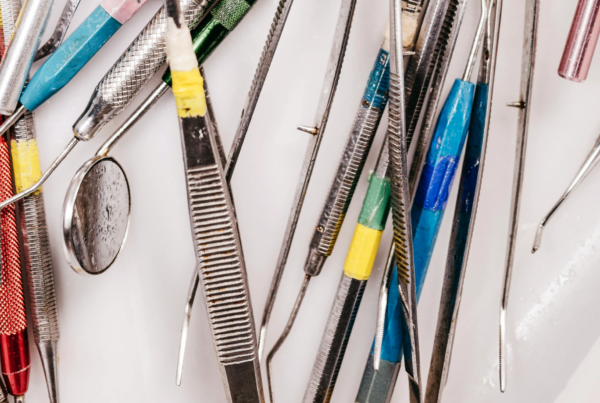